Tell us about your Requirement

Directors and officers Liability Insurance covers the Loss that an Insured Person is legally required to pay as a result of a Claim claiming a Wrongful Act will be paid to or on behalf of any Insured Person by the Insurer, unless the Insured Person has been indemnified by the Company for such Loss.

Insurer will also pay for Defence Costs in respect of a Claim covered. Insurer will pay for these Defence Costs as and when they are incurred prior to the final resolution of the Claim, provided the claim pertains to and has arisen during the policy period.

However, an Insured shall repay to Insurer all payments of Defence Costs incurred on that Insured's behalf if and to the extent it is established that such Defence Costs are not Insured under this Policy. 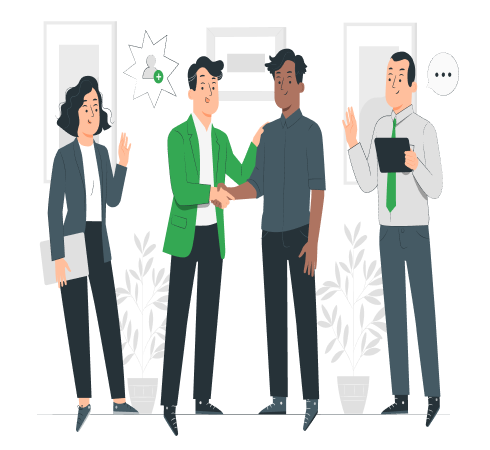 Not Sure What You Need
Call Our Agent Now

Send Your Details We Will Call You 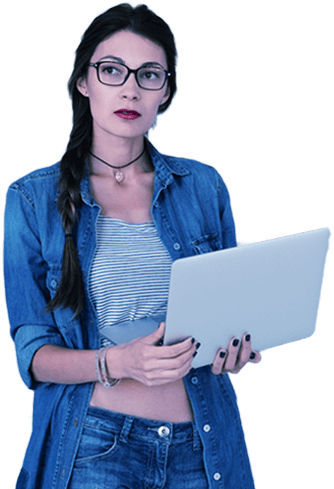